Li-Fi stands for light fidelity and it is a new technology, used in wireless communication system, which is suitable for data transmission via light.  Li-Fi is basically just high-speed wireless data transmission through light, which is a part of the visible spectrum that is still not much used.That light can come from something as simple as a LED lamp. Professor Harald Haas, the Chair of Mobile Communications at the University of Edinburgh, is the founder of Li-Fi. He coined the term Li-Fi and he gave a demonstration of a Li-Fi prototype at the TED Global conference in Edinburgh on 12th July 2011.

The Li-Fi can be regarded as light-based Wi-Fi, but instead of radio waves it uses light to transmit data. In place of Wi-Fi modems, Li-Fi would use transceivers fitted with LED lamps that would light a room as well as transmitting and receiving information. The light sends data through really fast flickering that the human eye can’t detect. At the receiver part, the data is extracted by using a photosensitive element which is able to detect the variations of the light intensity. The receiver can be the smartphone or any other device that has a  photosensor.

There are many useful applications which can use the LiFi, like indoor navigation, especially for blind people; under water communication system, underground or tunnel navigation system, supermarket navigation system and discount information based on location, smart indoor localization and many others.

Why choosing Li-Fi instead of Wi-Fi?

The spectrum available for Wi-Fi is limited to an area near 5 GHz, while Li-Fi information is transmitted on beams of light, whose range is an enormous chunk of the electromagnetic spectrum, clustered around 500,000 GHz. Thus, the range of frequencies available to transmit Li-Fi data is virtually limitless.

Light waves and radio waves, which are the basis of Wi-Fi and Li-Fi, differ vastly on what they can pass through and what stops them. For example, solid walls stop light waves, so this can be interpreted as built-in security for Li-Fi, as restricted information will not be available to outsiders. 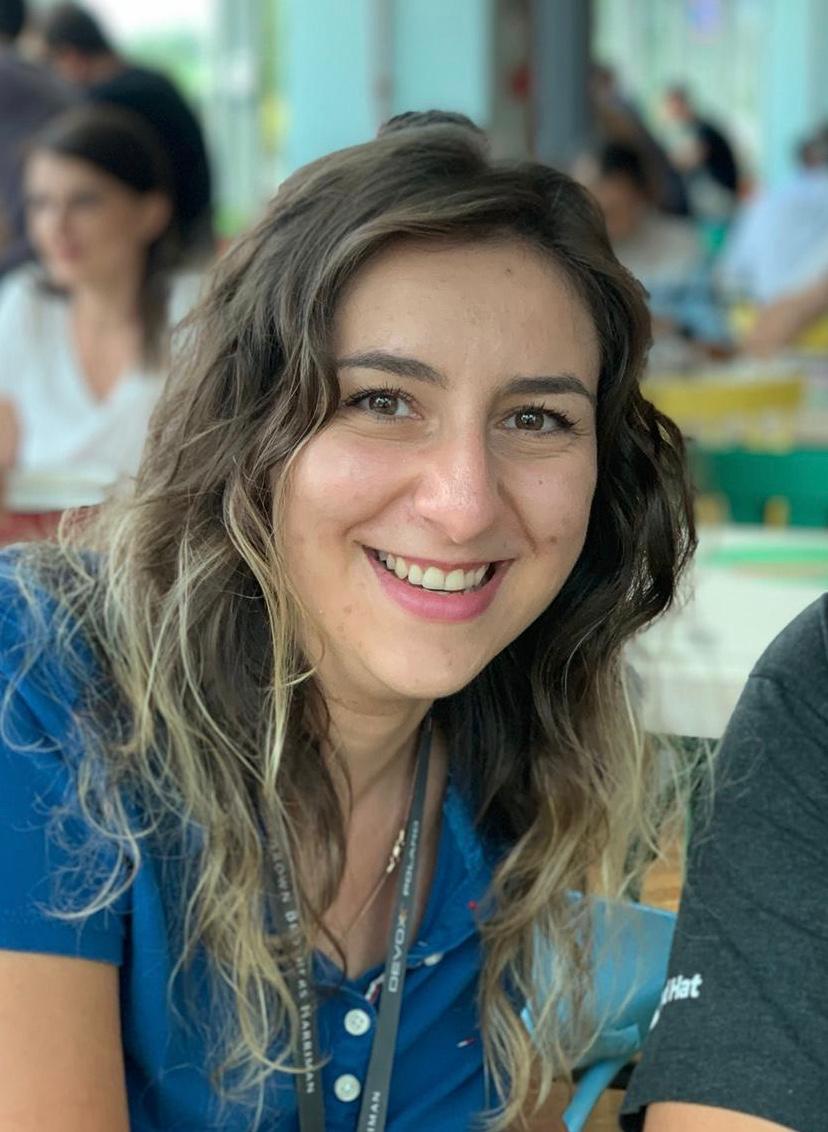 I am a development engineer at ING Bank Bucharest, Java being the language I speak. I am also a curious person that developed a passion for robotics since I was first introduced to it in university.

Ticket prices will go up in...